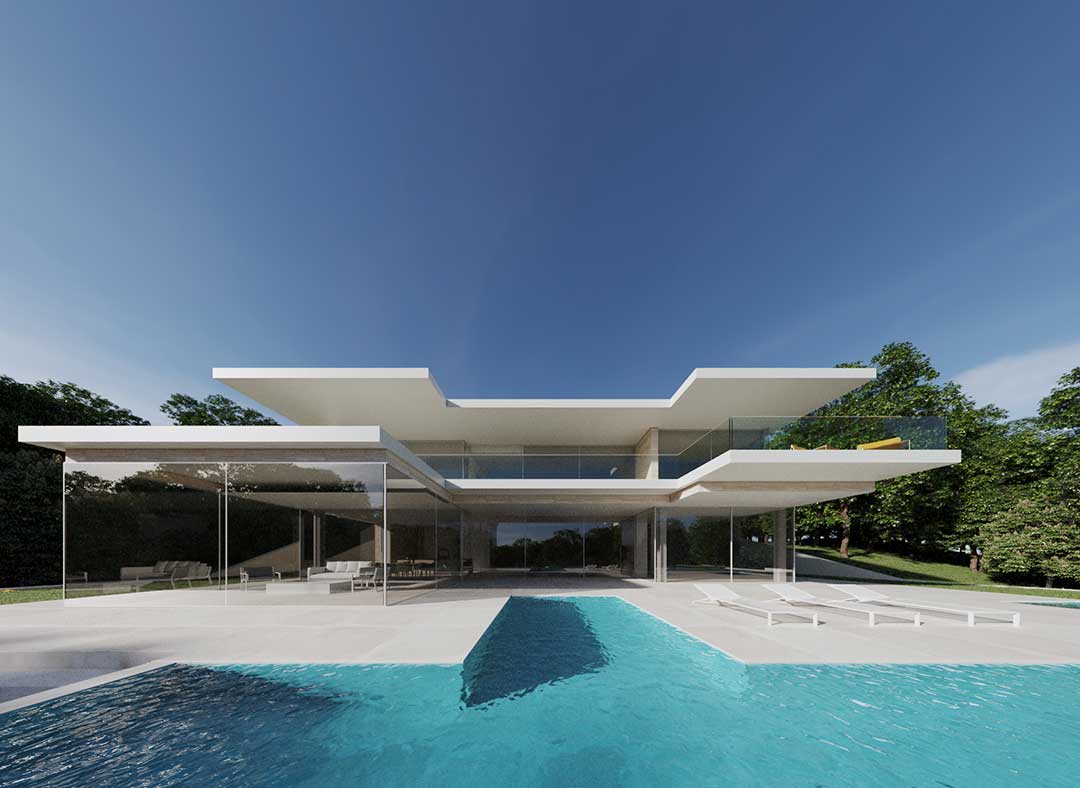 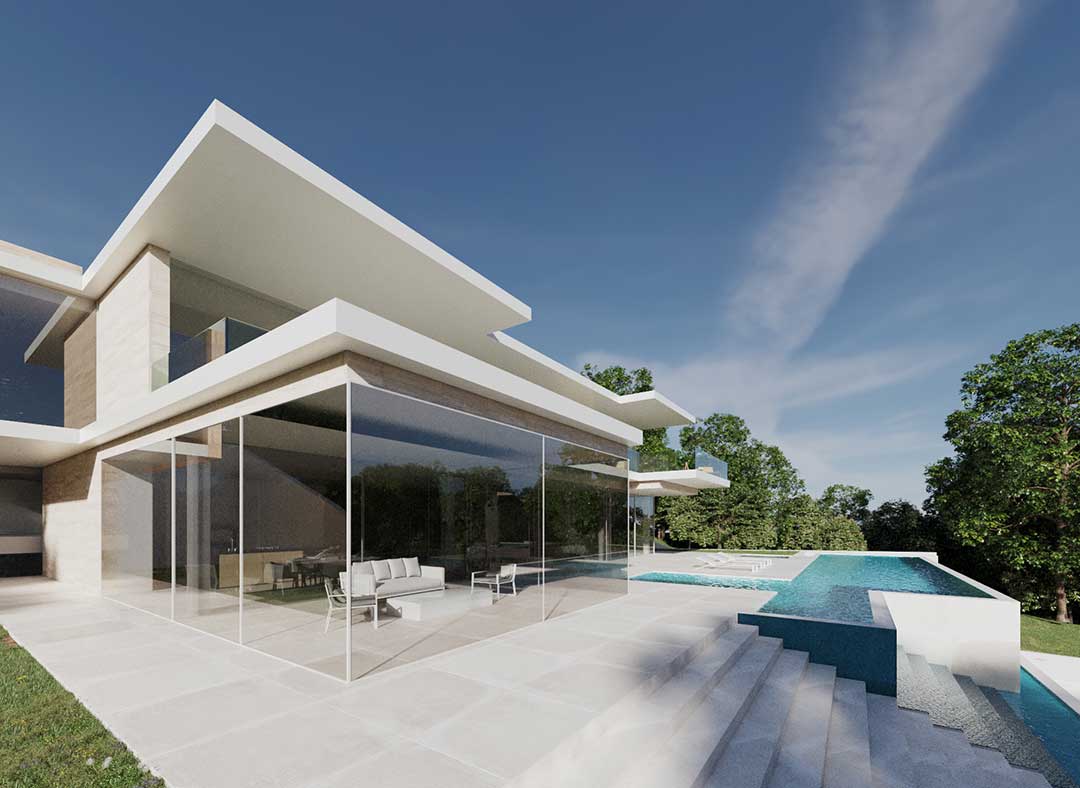 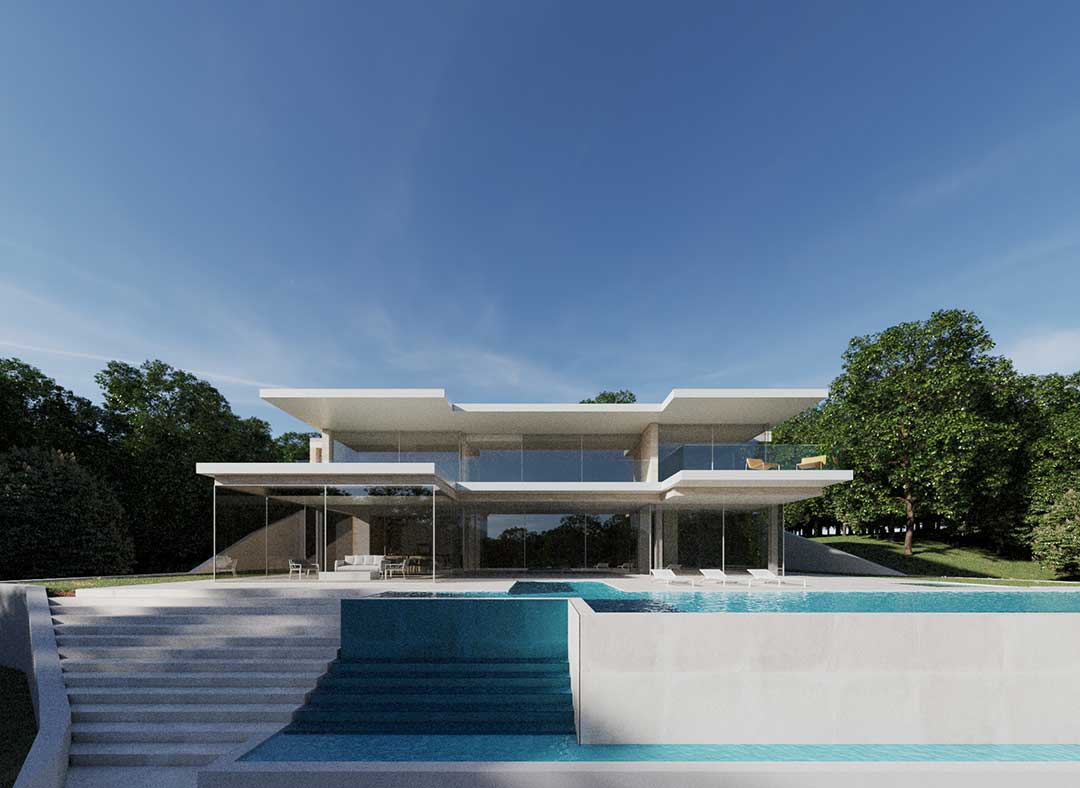 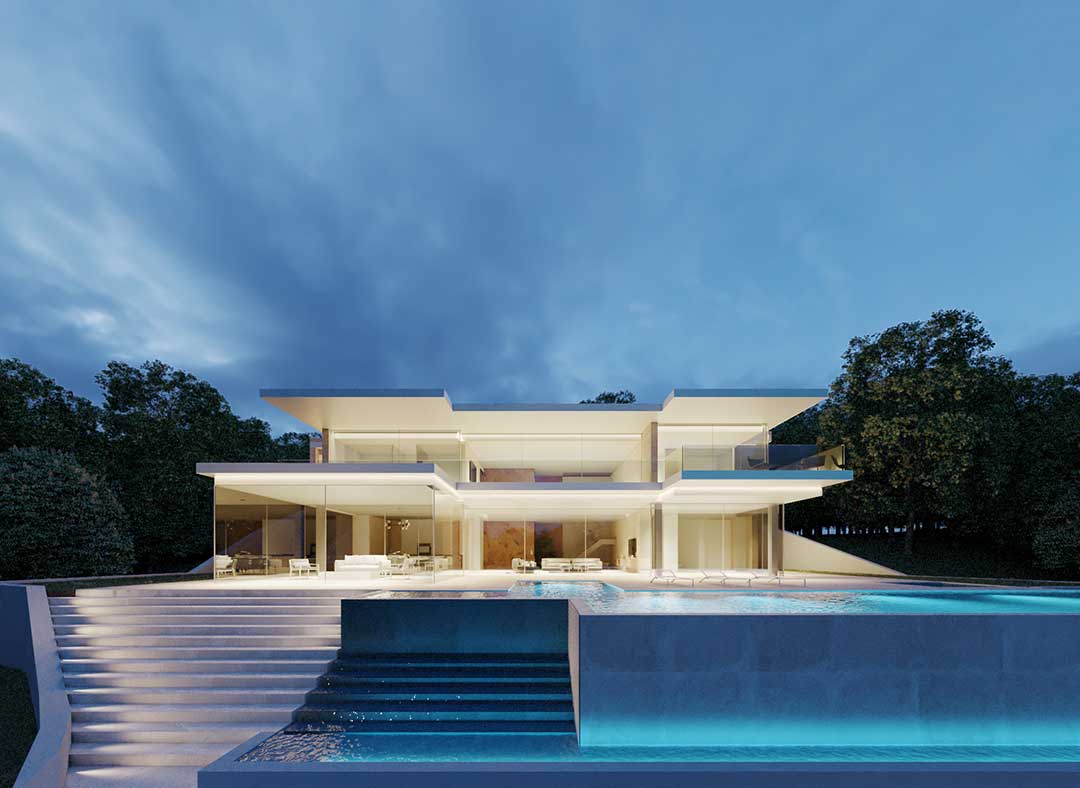 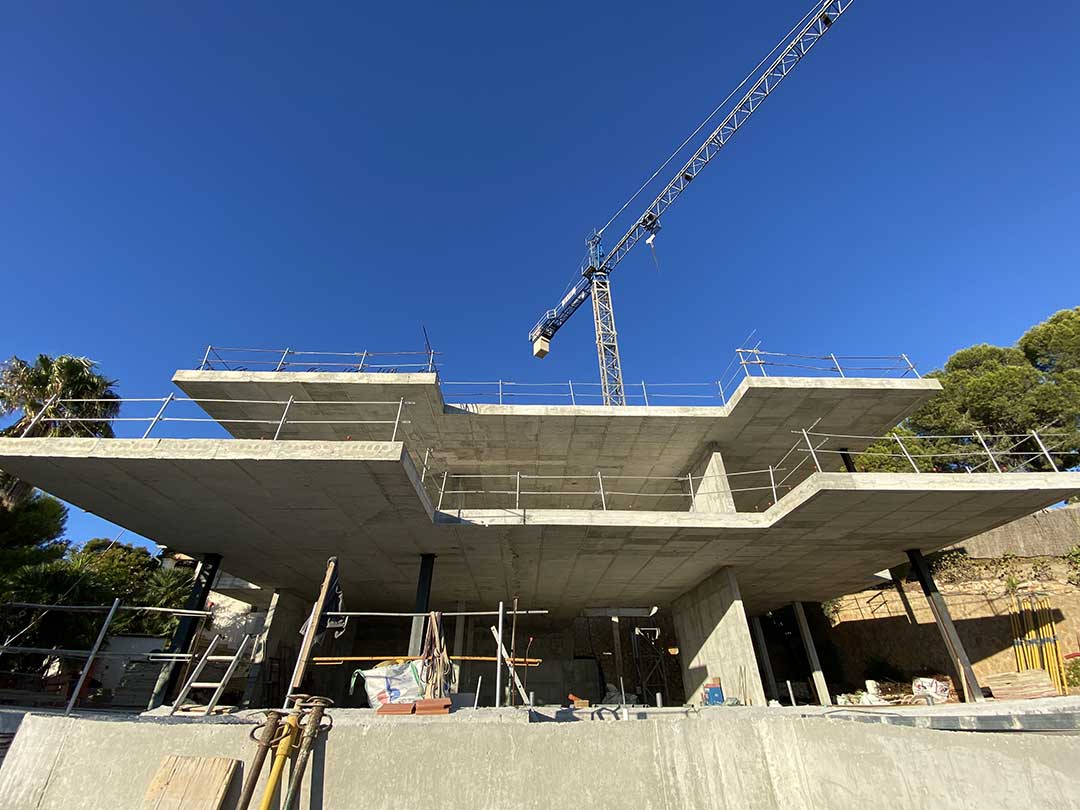 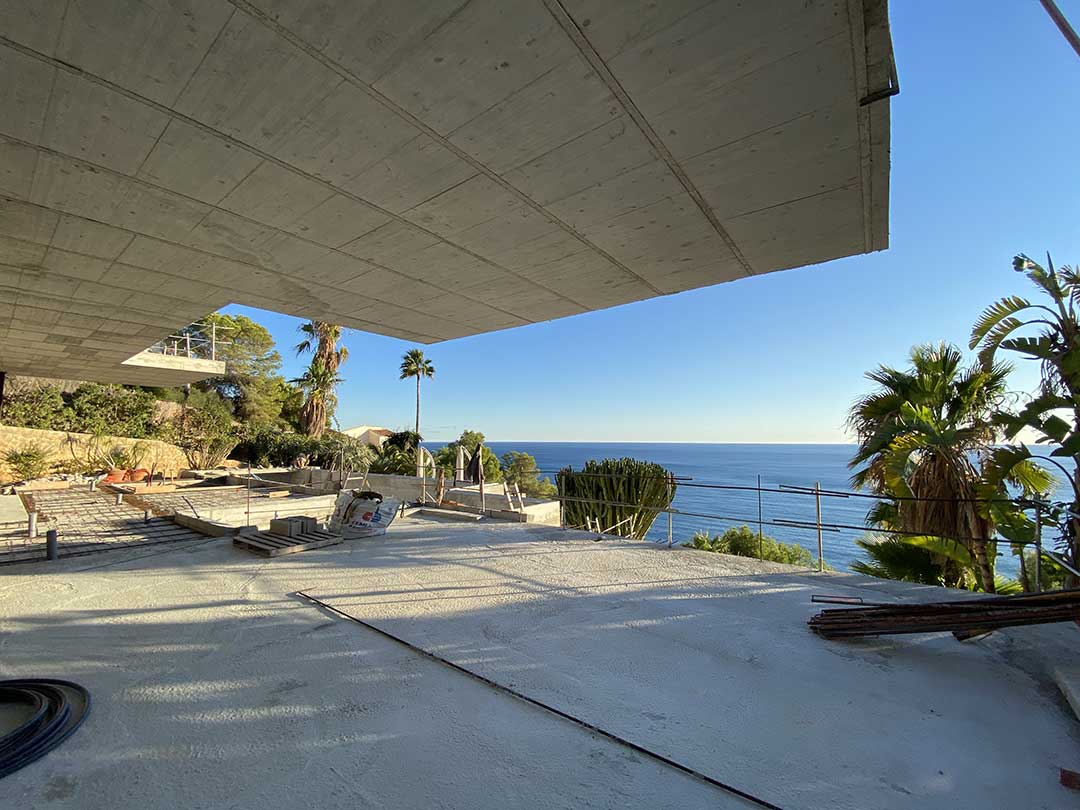 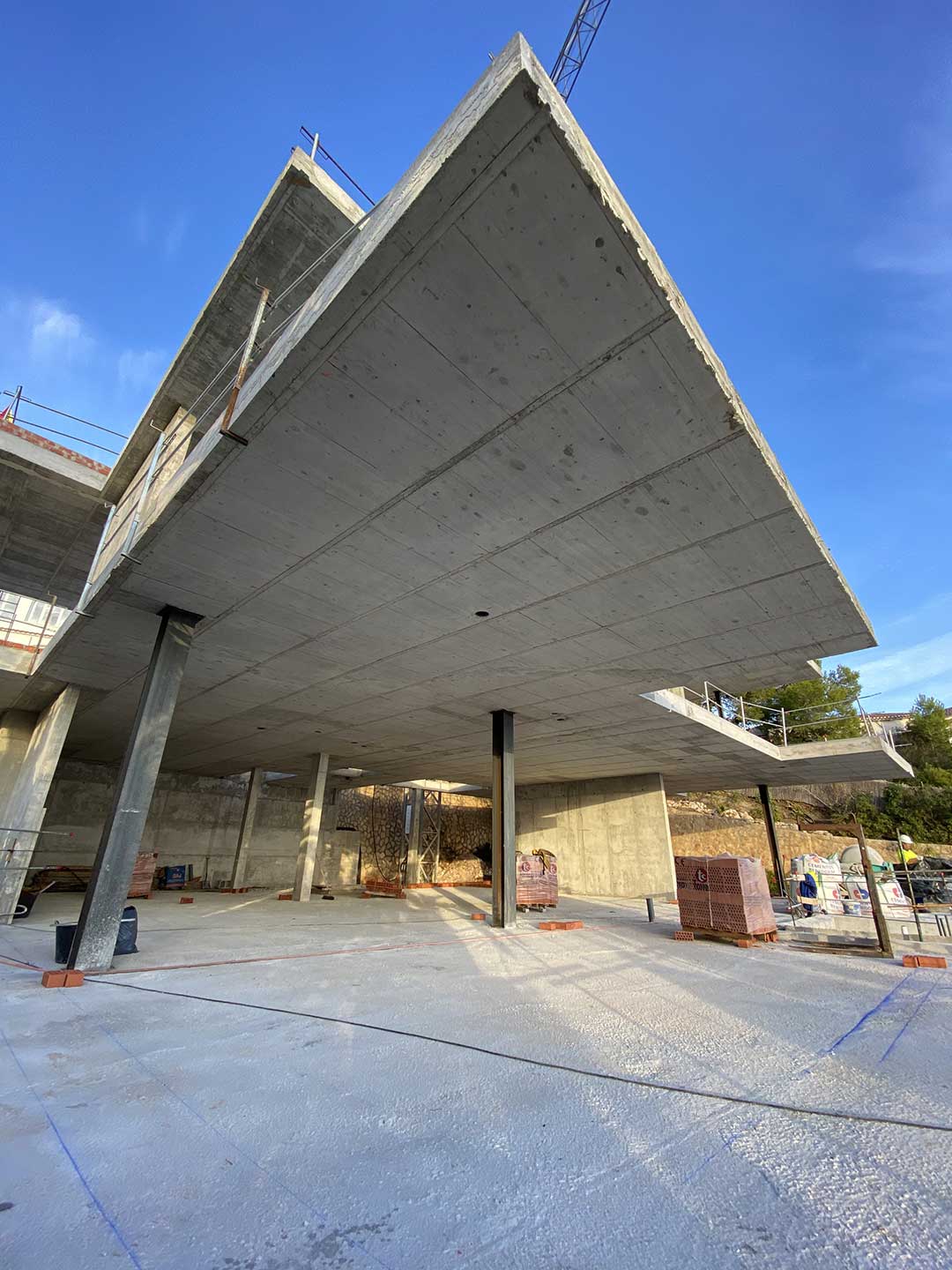 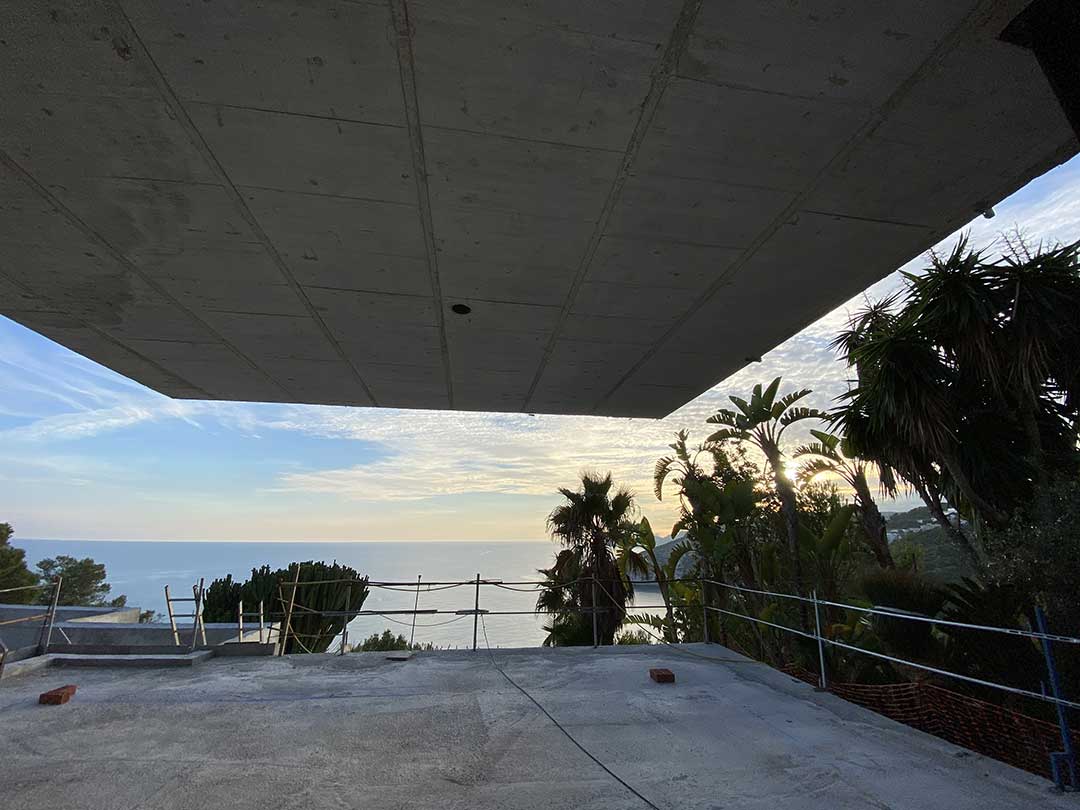 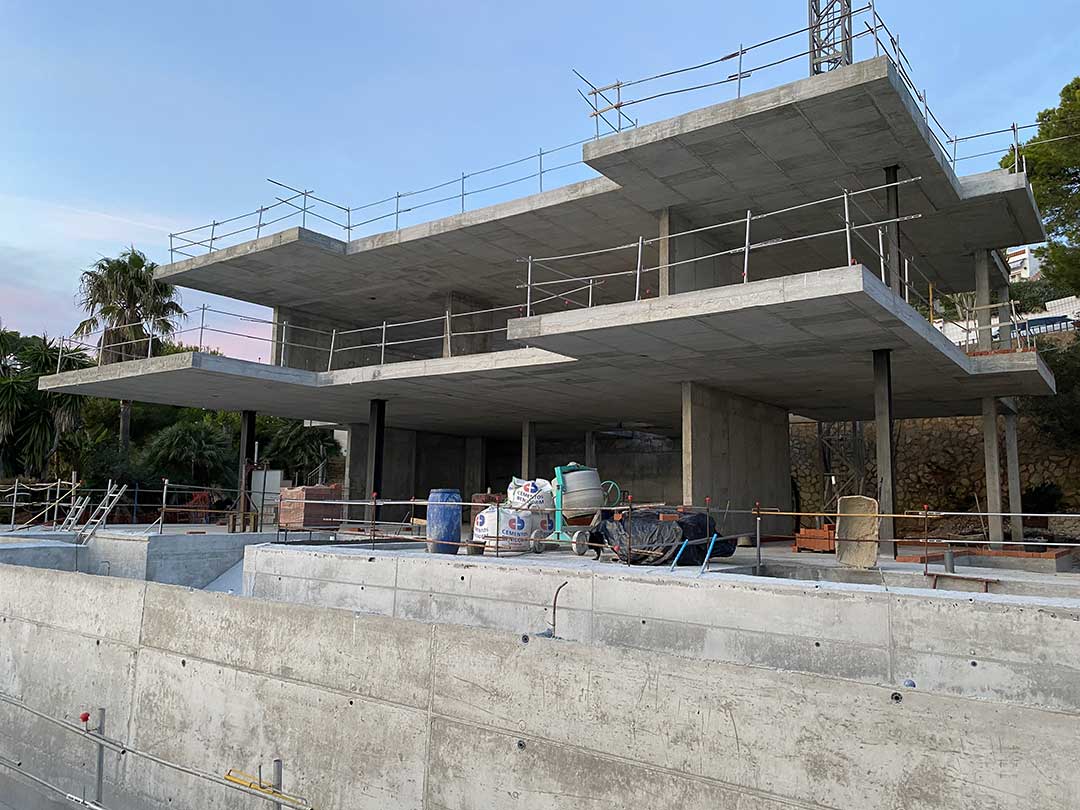 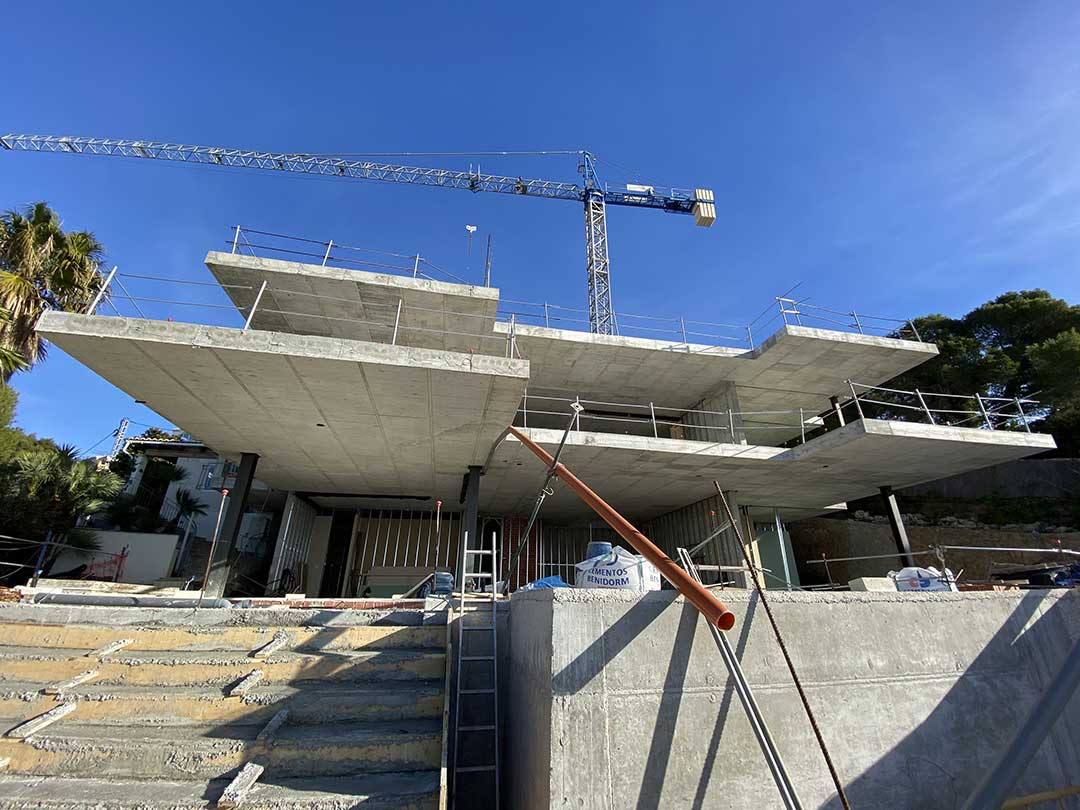 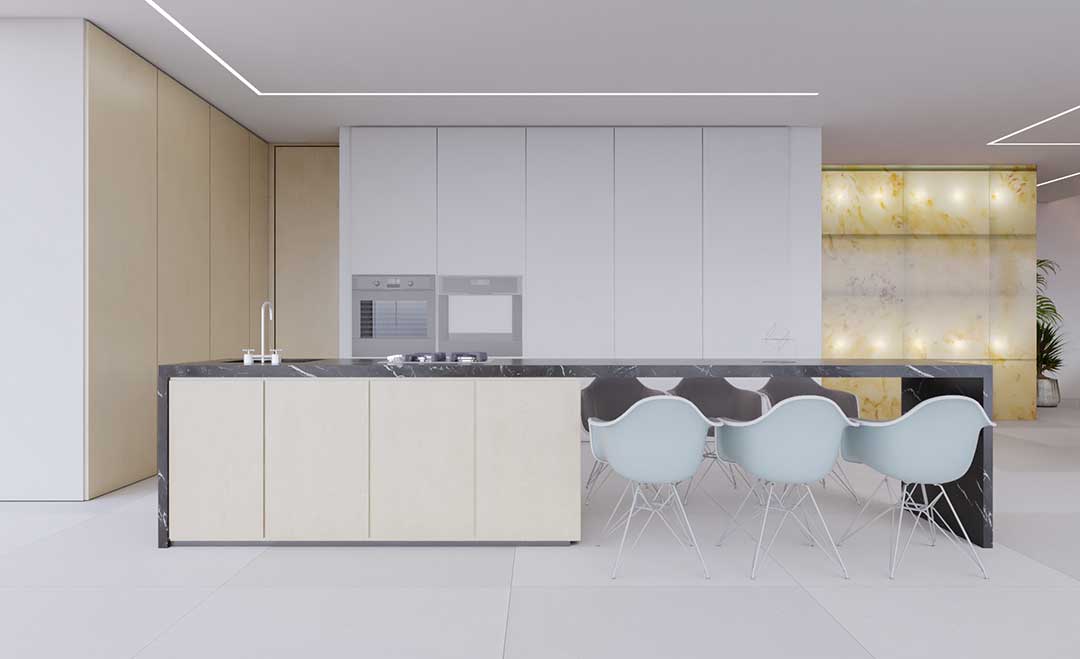 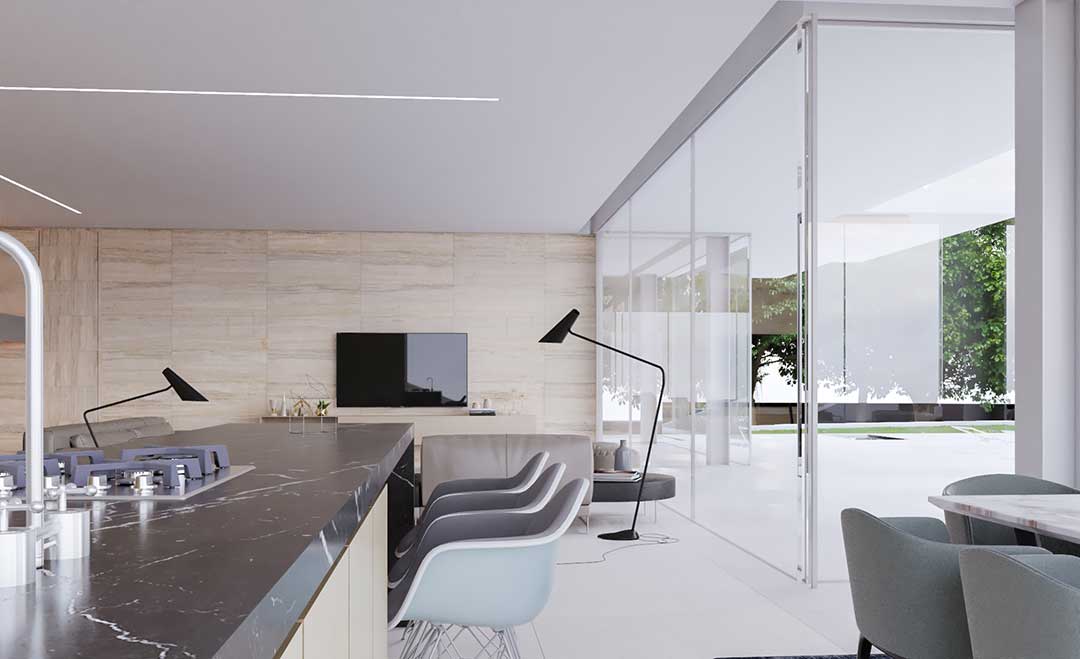 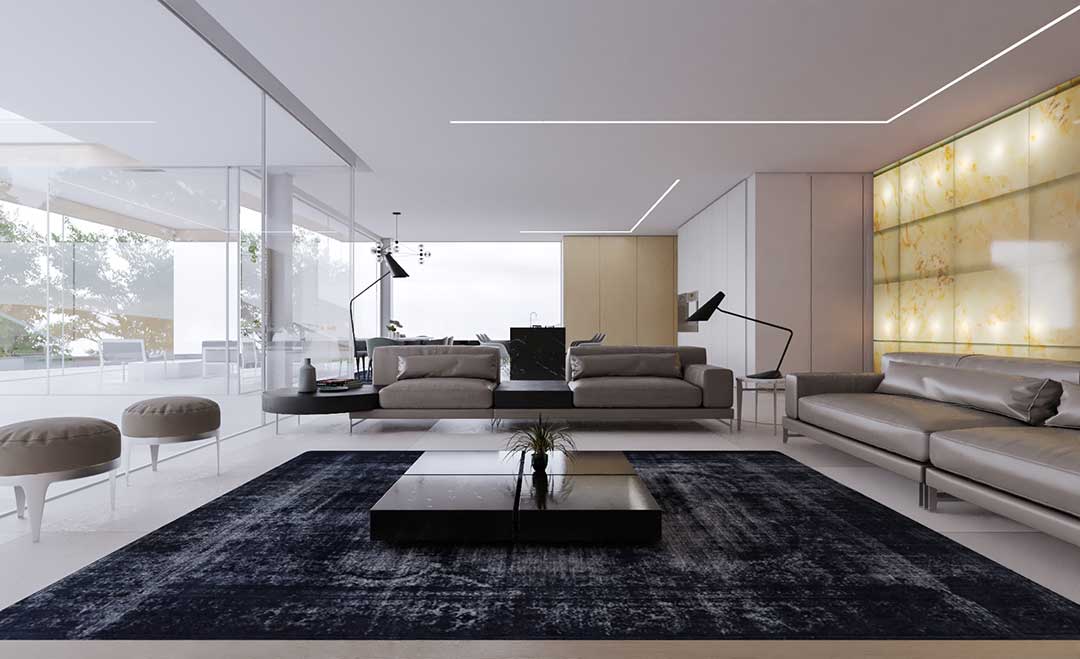 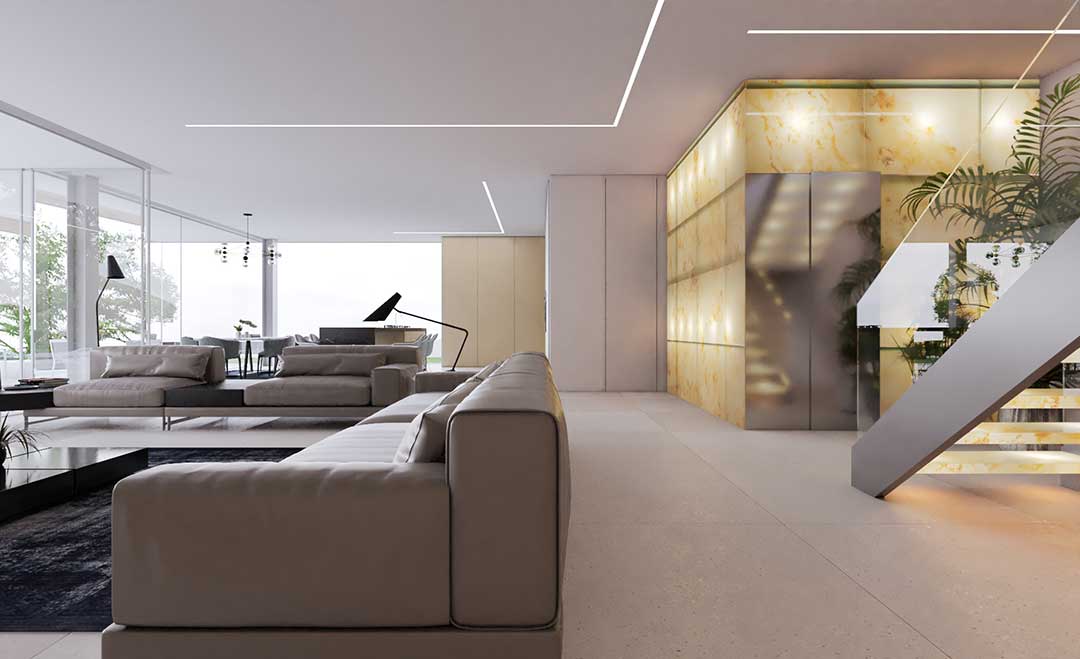 The clarity of calm, the traditional and the natural.

Rarely has a client been so clear about what he wants. He even showed us a kind of sketch (in volume) of what the house was going to look like. Logically, our mission was to transform those desires into architecture and personalize the design in a language in which we all felt comfortable.

That meeting was held in the old house that was to be demolished to make way for the new idea, contained in a wonderful plot in front of the sea. And it was the sea that we relied on to transform that sketch into a series of horizontal planes, as light as possible, that could reflect the calm that the sea and that place surrounded by nature meant to them. One of these horizontal planes will be in charge of housing a modern reinterpretation of a traditional element of the place, the “naia”, consisting of a covered outdoor space, like a porch.

The rest of the elements will be a mix between the modern clarity of the vertical glass planes and the natural stone cladding, in reference to the traditional and the natural.